Our Board Chairman who is the chief of Asokore Mampong in the Ashanti Region, had his college education at George Brown College in Toronto, Canada from 1973-1975 and then to Ryerson Polytechnic ,now Ryerson University Toronto, Canada.

After his formal education in Canada he worked as a Junior Designer with the Physical Resources Department of York University, Toronto Canada.. He was then promoted to the position of a Supervisor with the Design Office of York University from 1984 to 1992.

He was in 1992 appointed the Director of MBA Ltd. Kumasi and holds that position till date. He is again the Chairman, School Management Board of Garden City Special School, Asokore-Mampong 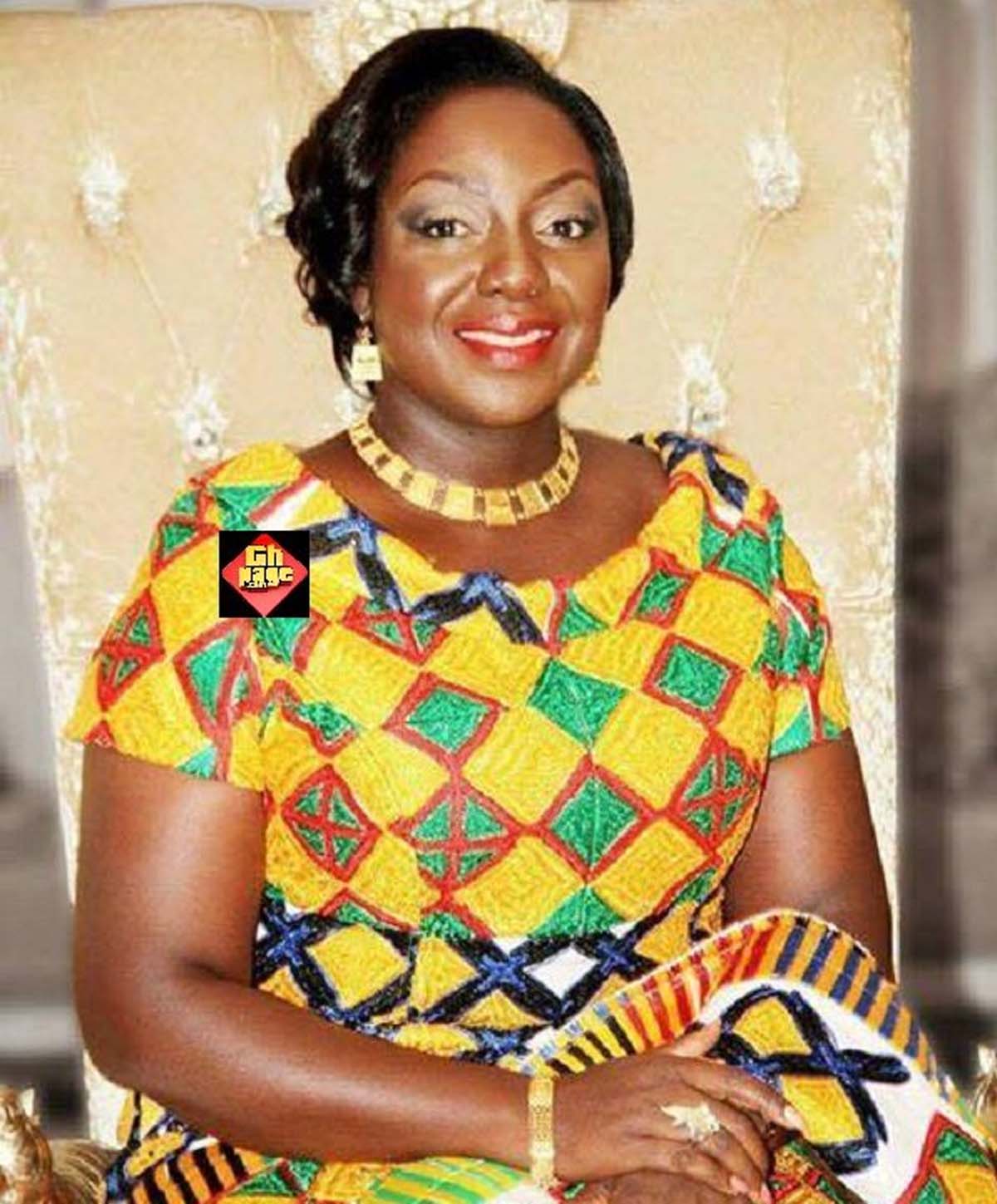 In 1989 Lady Julia entered the Faculty of Law at University of Ghana Legon and obtained a Bachelor of Law Degree with honours, LL.B(Hons.) in 1992. She continued her law studies at the Ghana School of Law, Accra where she completed the Professional Law Course and was called to the Ghana Bar in 1994.

In September 1995, Lady Julia Osei Tutu was admmitted for post graduate studies at Queen’s University, Kingston, Ontario, Canada and obtained a Master of Laws (LL.M) in International Humanitarian Law after which she served as an Intern with Amnesty International’s United nations Office in New York.

In 1998, she returned to Ghana and joined Ecobank Ghana Limited as Legal/Corporate Affairs officer. She was also, until March 2012, secretary to the National Partnership for Children’s Trust, which Trust is concerned with the promotion of the welfare of children in Ghana. She has been the Patron of the Otumfuo Osei Tutu Charity Foundation (OTC) since its establishment. The Foundation is a non-governmental organisation established by Otumfuo Osei Tutu II to provive social support for people of Asanteman and Ghanaas a whole. 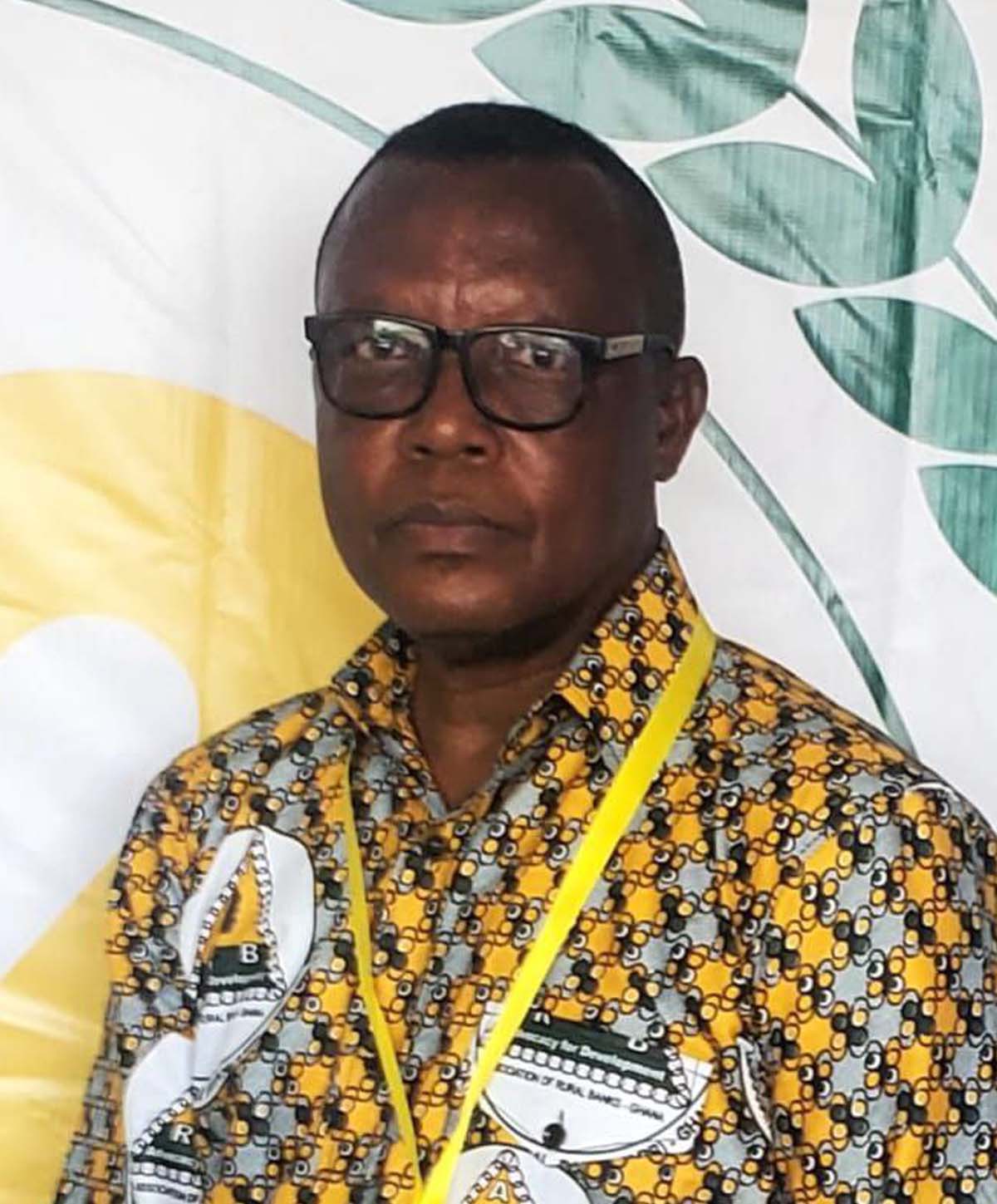 Mr. Dankwa is the Vice Board Chairman of Asokore Mampong Rural Bank Plc. He has over 29 years experience in banking operations.
He has worked with GCB Ltd, Meridian BIAO Bank Ltd, The Trust Bank Ltd and Ecobank Ghana Ltd. He holds a degree in Accounting from the University of Cape Coast and a certificate in Administration & Management from GIMPA. 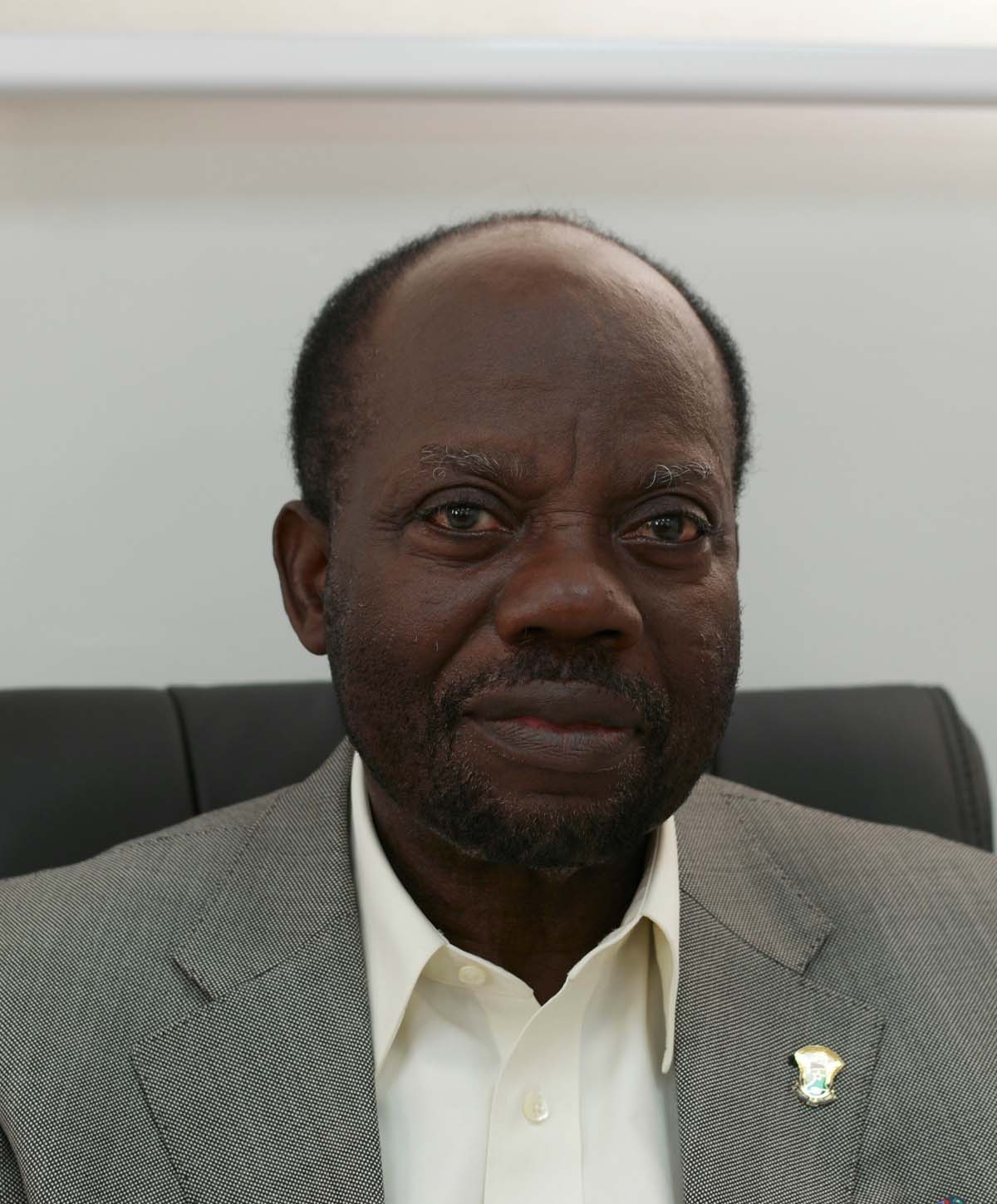 Mr. Adu-Gyamfi in 1963 to 1967 worked as a tutor at Dwamena Akenten Senior High School – Offinso. He further worked as a Court Officer at the State Attorney Department of the Ministry of Justice in Kumasi from 1973 to 1977. He worked a Private Legal Practioner in Kumasi from 1977 to 1982 and at the Minsitry of Justice as a State Attorney fro 1982 to 1987. He currently runs his own chambers called Adu-Gyamfi & Associates in Kumasi.
He has held various positions with Ghana Bar Association(GBA) both at the regional and national level. He was the GBA Regional Secretary in Ashanti Region from 1980 to 1981.

He went on to become the GBA National Secretary because of his hard work from 1990 to 1993. From 1995 to 1998 Mr. Adu-Gyamfi was elected as the National Vice President for the Ghana Bar Association and National President from 2001 to 2004. 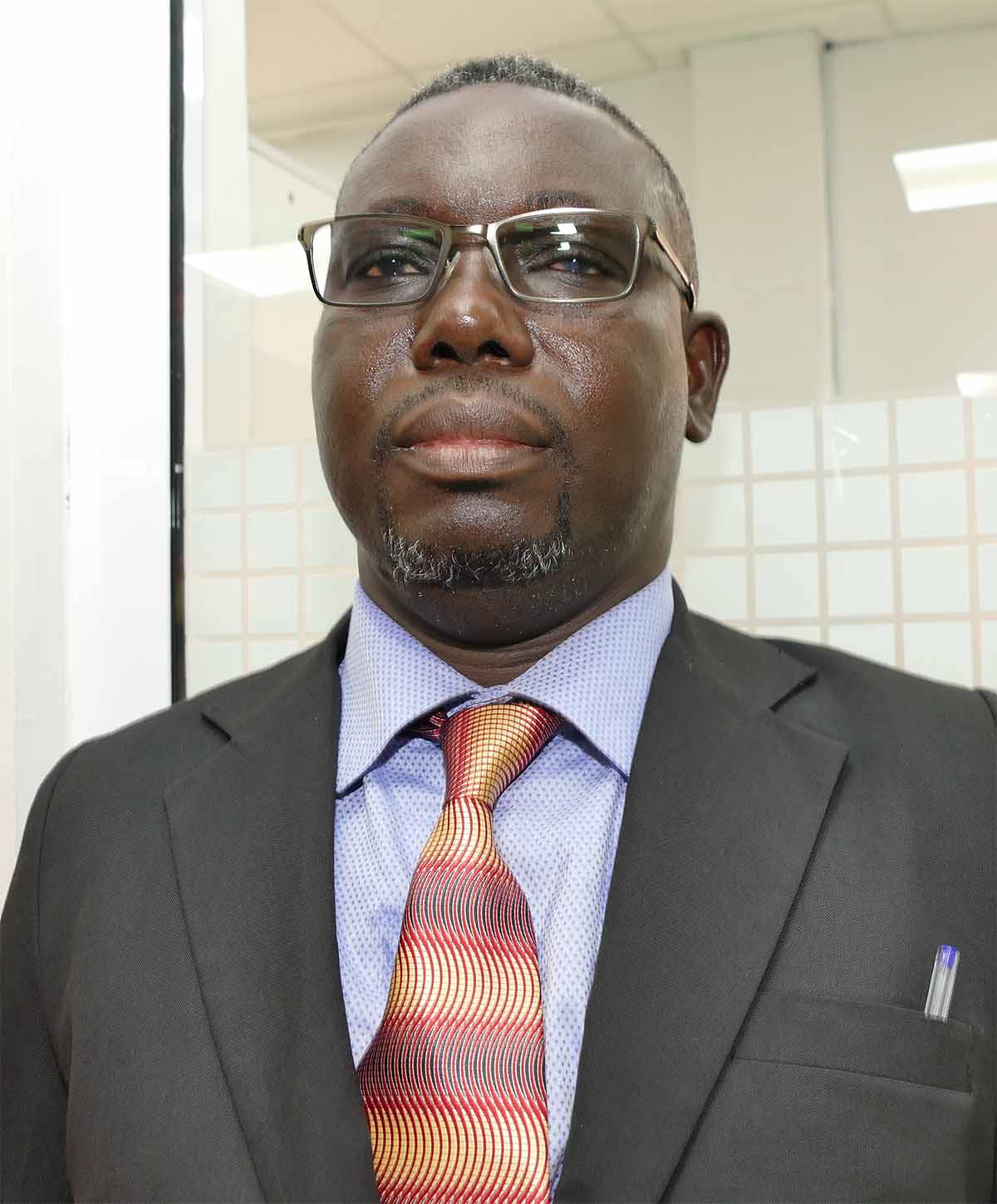 Dr. Charles Y. Oduro is a Development Planner by profession and currently a Lecturer at the Department of Planning, College of Art and Built Environment, Kwame Nkrumah University of Science & Technology (KNUST).

He has expertise in spatial and environmental analysis, socio-economic studies, development planning, project management, monitoring and evaluation. Prior to taking up the position of a lecturer at KNUST in 2011, he worked as a visiting lecturer at The Florida State University (FSU), Tallahassee, USA (from 2010 to 2011).

Before then, he had worked as a development planner and a consultant in both the private and NGO sectors for eight (8) years (1998–2006). He has offered consultancy services in socio-economic baseline studies; development planning; project management; project evaluation; design and facilitation of training workshops; among others.

He has a Ph.D. in Urban & Regional Planning from The Florida State University (FSU), an M.Sc. in Development Planning and Management from Universität Dortmund, Germany/ Kwame Nkrumah university of Science & Technology (KNUST), Ghana, and a B.Sc. in Planning, also from KNUST. 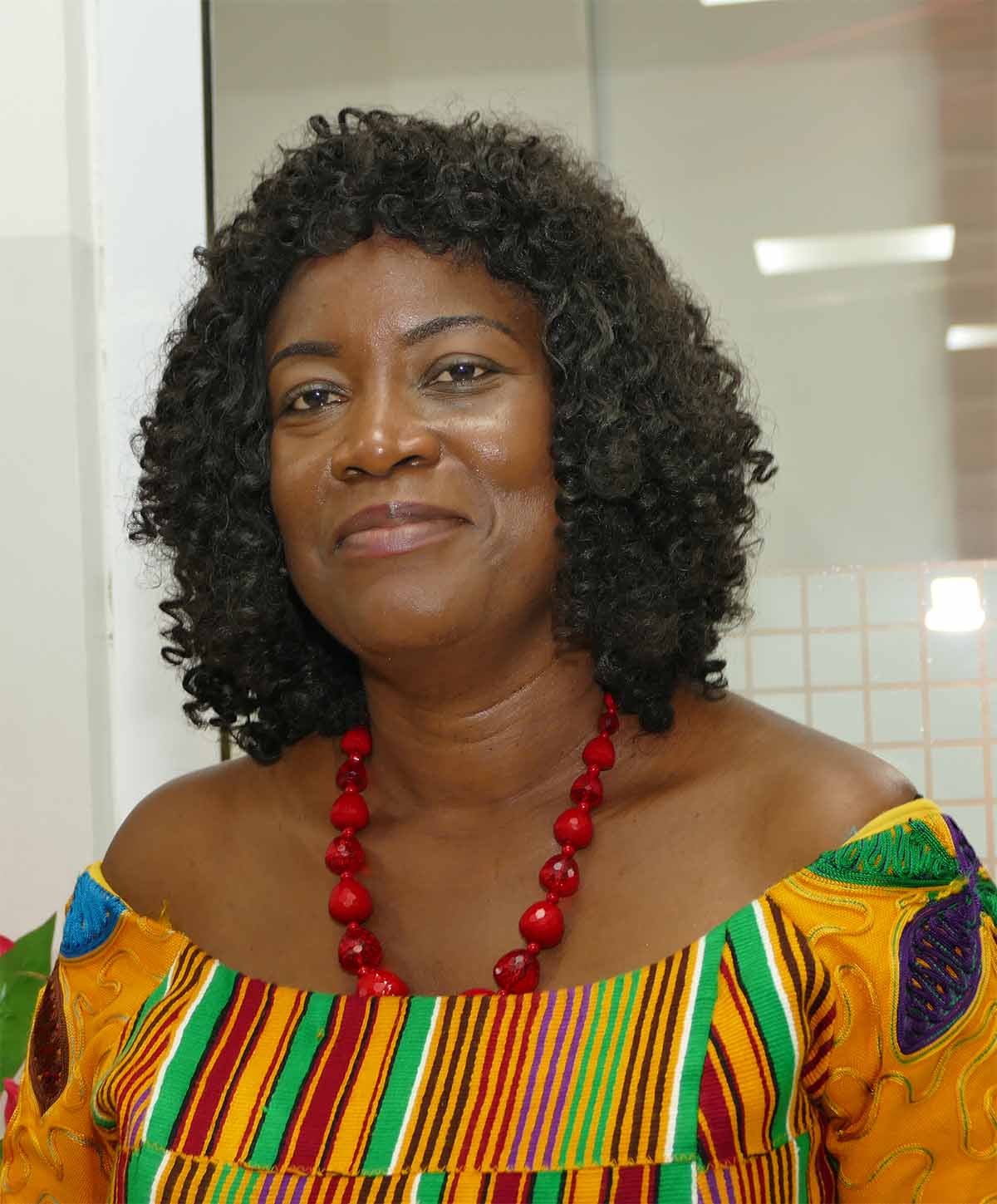 Dr. (Mrs.) Rosemary Coffie is highly experienced and creative with sophisticated psychomotor skills, a Lecturer in the department of Human Resource and Organizational Development at the Kwame Nkrumah University of Science and Technology.
She is a professional teacher with teacher’s certificate ‘A’ from OLA teacher training College. She has a Diploma and Bachelors degree in Management from the University of Cape Coast. She also has a Post Graduate Diploma in Human Resource Management from the Westminster College of Computing in the United Kingdom and a Master of Education in International Management & Policy from the Birmingham University also in the United Kingdom.
She holds a PhD in Management from KNUST and Copenhagen Business School in Denmark on the Building Stronger University, Growth and Employment platform. A scholarship Scheme sponsored by the Danish Government (DANIDA). Dr. Coffie is a member of the Institute of Human Resource Management Practitioners Ghana (IHRMP)
Her research interests are in the areas of Education, Management, and Human Resource Management. She has high personal integrity and able to relate and create trust in students, she is highly articulate, confident and a persuasive team builder who is also able to communicate to achieve exceptional results.
She is dependable in supporting and enabling team effort to produce sustainable development in line with institutional goals. She is tough enough to be able to control affairs placed in her care.
Dr. Coffie currently provides career development training for the youth and Senior High Schools. She is also a consultant for curriculum development for schools; Mrs. Coffie is married to Mr. Frank Coffie of Barclays Bank Limited and blessed with three children. Annie, Kevin and Spencer. Her hobbies are Research, Home Decorations, Cookery, and Adventure 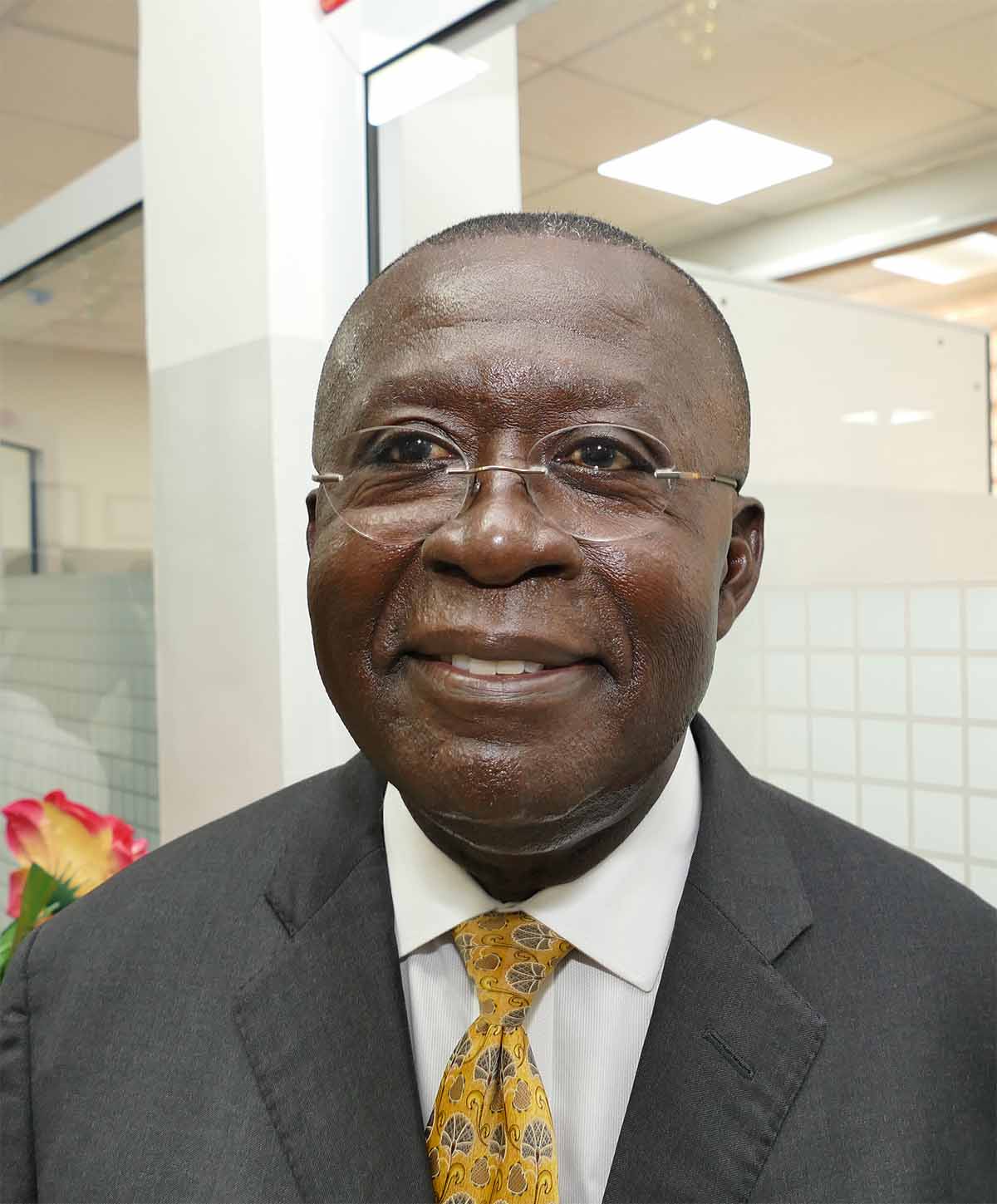 Dr. Ohene Owusu Nyanin, has recently retired from The World Bank, after more than 27 years of service. He held various positions in the Bank, his most recent (four years)  assignment being the Country Manager for Liberia.

Ohene led the Liberia Country team and provided in country management of the Bank’s post-conflict strategy, high level policy dialogue, and implementation support to the Government of Liberia, as it sought to lift Liberia and Liberians.

Dr. Nyanin, a Ghanaian national, joined the World Bank in July 1985, as a Young Professional (YP). Upon graduation from the YP Program in 1986, he was assigned as an Economist to the then East Asia and Pacific Projects Department, Agriculture Division, where he worked on Indonesia, The Pacific Islands and Maldives.

Dr. Nyanin was promoted to Senior Economist in 1992, the same year that he moved to the Bank’s Resident Mission in the Philippines, as Deputy Resident Representative. He returned to Washington, DC, in 1996, as the first Manager of Regional Initiatives, to manage the nascent Partnerships Group, in the Africa Region.

Dr. Nyanin moved again to the field (Harare, Zimbabwe) in August 2001, as the Bank’s Country Manager. He was reassigned to Lusaka, Zambia, in December, 2002, as Country Manager for Zambia and Zimbabwe. Ohene had responsibility for Zambia alone from September, 2003 until his return to Washington, DC in August, 2007

Prior to joining the Bank, Dr. Nyanin held positions as Economist with the Food and Agricultural Organization of the United Nation’s (FAO) Investment Center, Rome, Italy, and as a Post-Doctoral Research Associate at The Ohio State University’s Department of Agricultural Economics, Columbus, Ohio, USA. 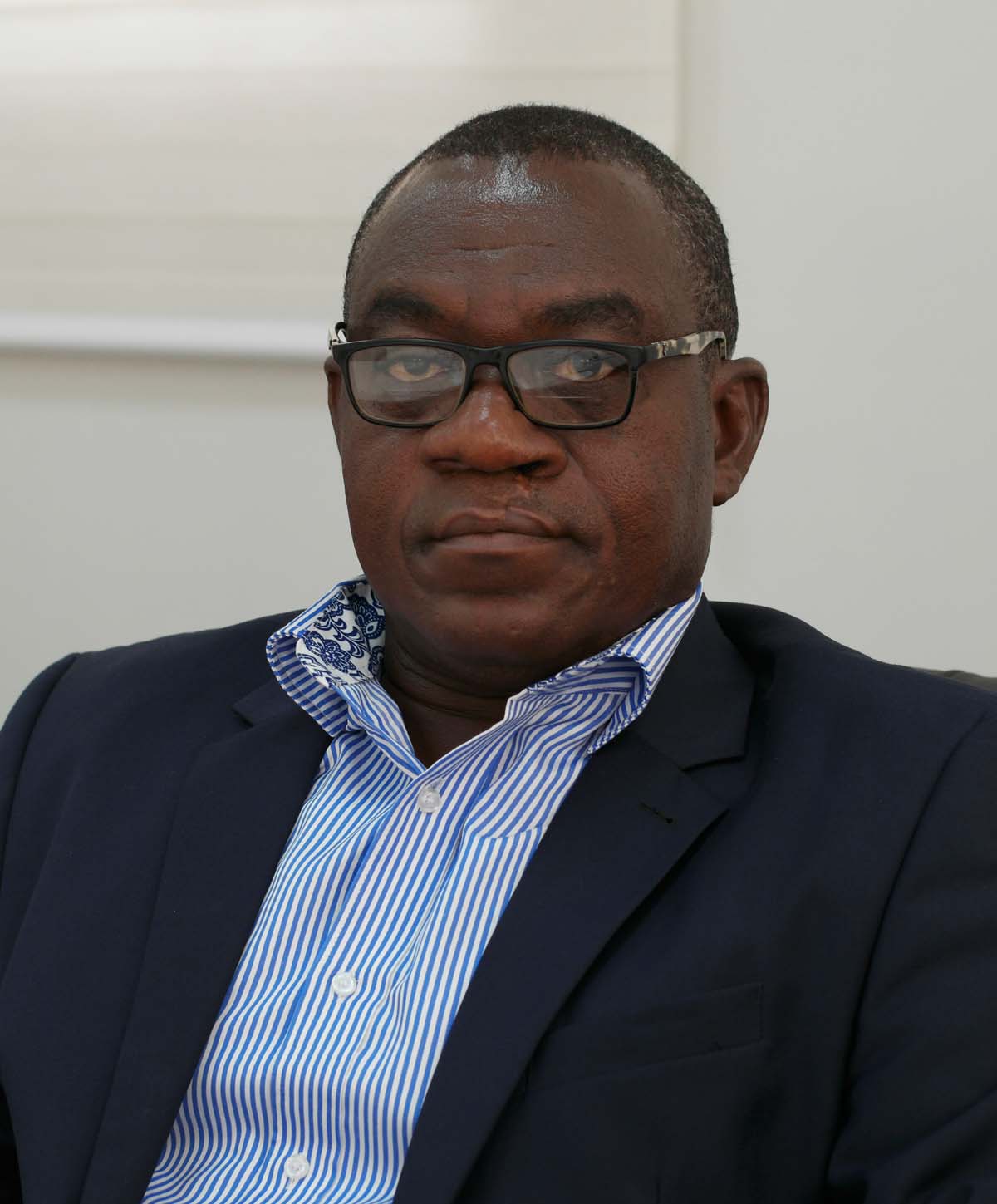 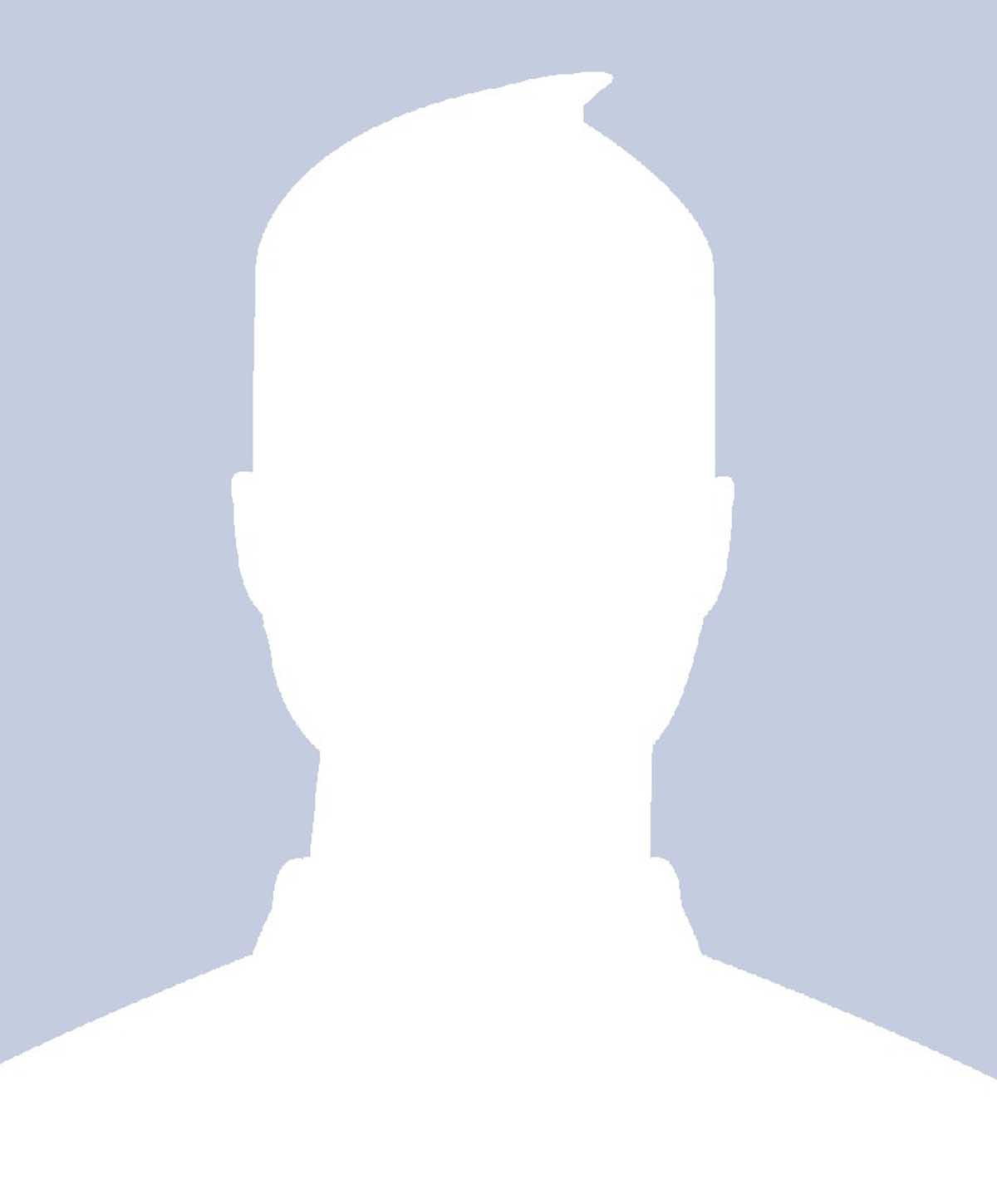